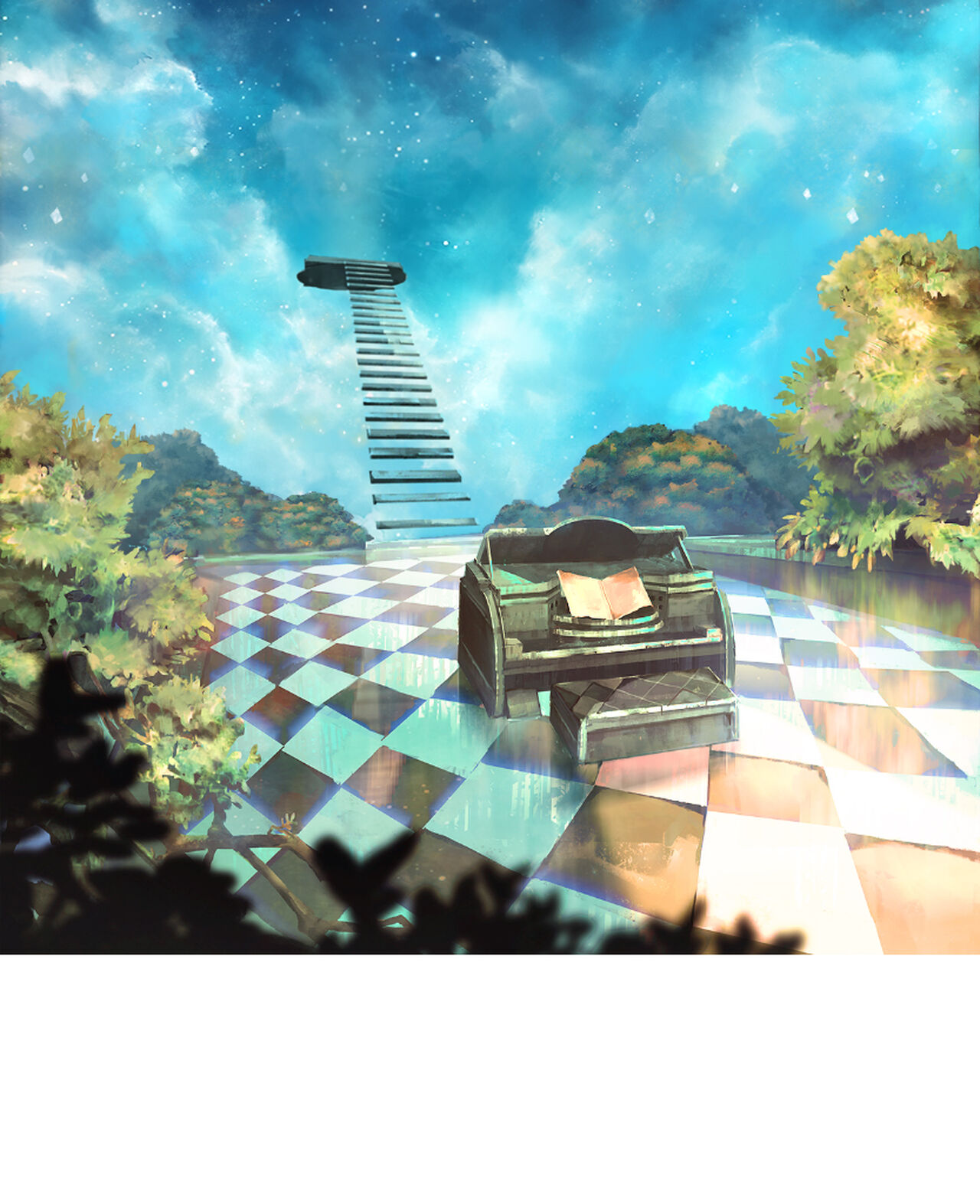 What's on your mind?

Hey, in the description of the new concept video for Deemo II, there's a personality test, and at the end we can see a character and is description, so i think we all have to do that to know every character before the game release and there's what i've got 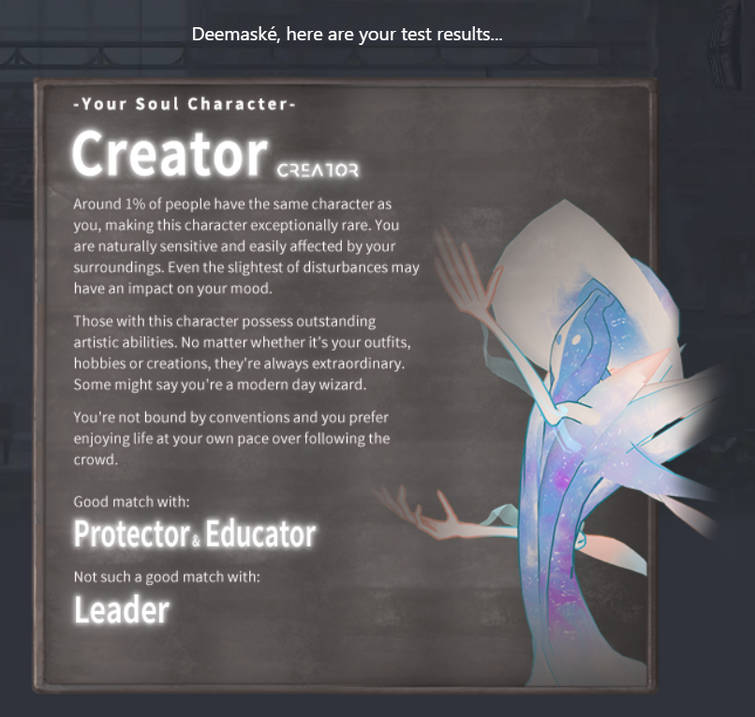 I've had a problem for the past two years or so across two Android phones where Deemo would not register touches everyone once in a while during gameplay, particularly during faster songs, often breaking combos. I have screen recorded with the "tap indicator" enabled in developer options, and reviewing the footage, it does not appear to be my misclicking that is the issue. Of course, there is a chance it is, but I am curious as to if other people have encountered this issue before, and if so, how to fix it. Thank you!

Hey everybody, i want to create a french discord server but i haven't skills for this and i want some help.

Thanks to read me

I just posted a bunch of game screenshots from Deemo on my Facebook Page. I know there are already a good amount of images in the Fandom, but I am happy to have anyone use the screenshots I did in the wiki: https://www.facebook.com/media/set/?vanity=tossashowofficial&set=a.169535561222606

The game is such SO CUTE I couldn't resist to take a bunch of pictures.

I am hoping this is ok to post in the community... sorry if it's not... 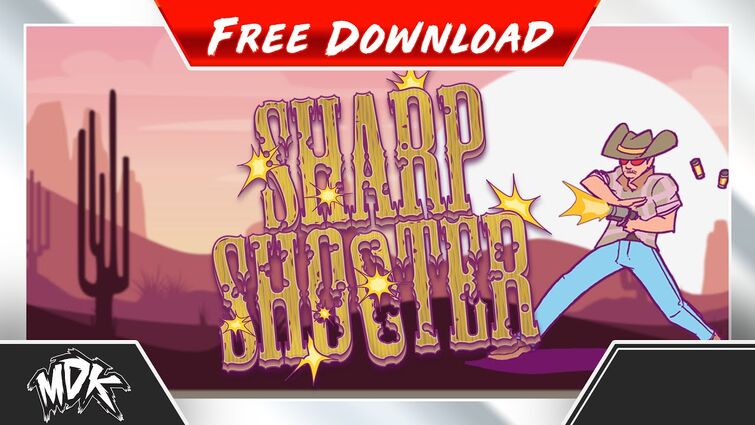 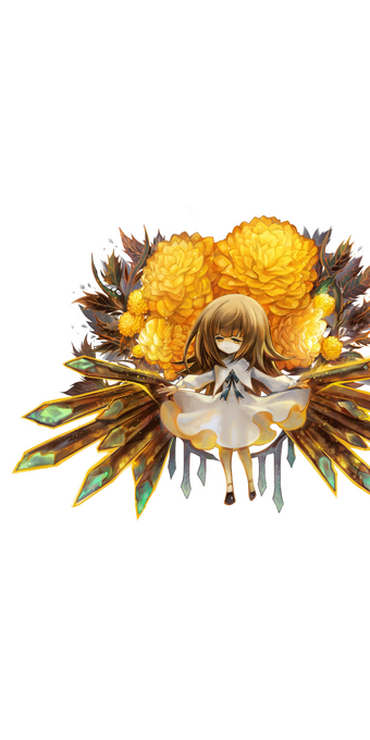 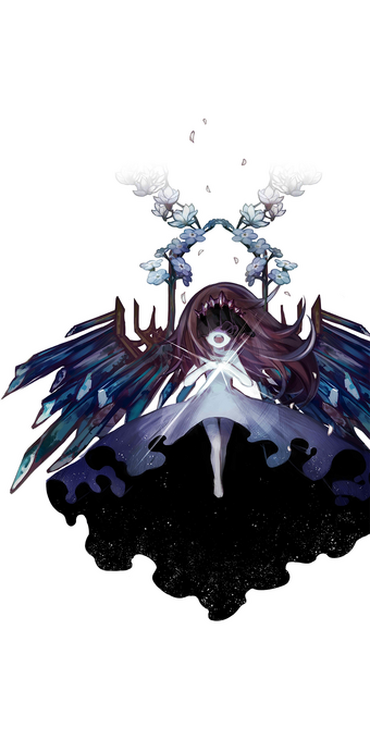 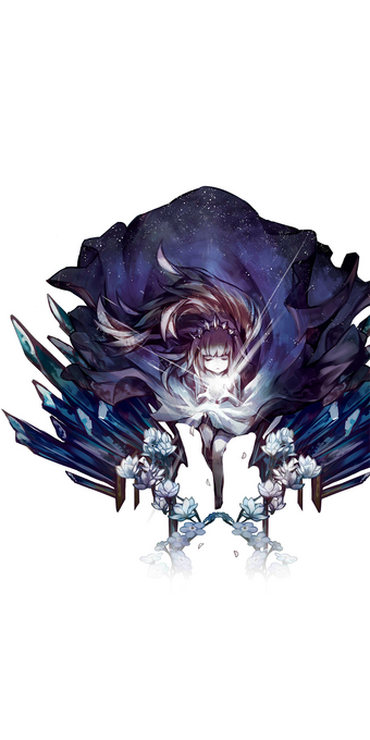 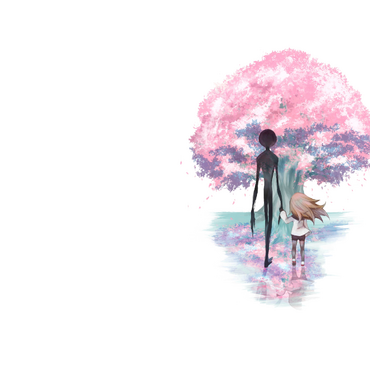 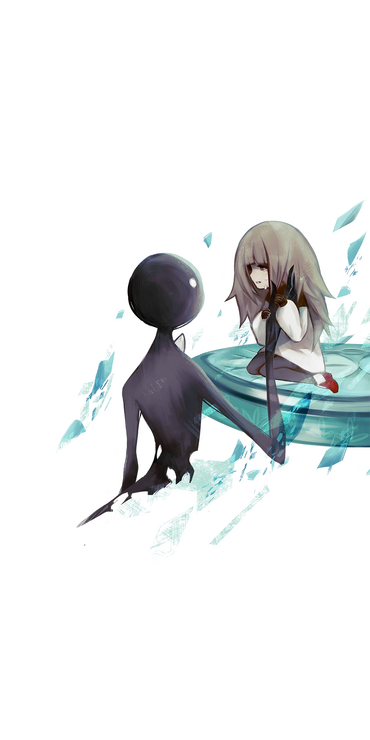 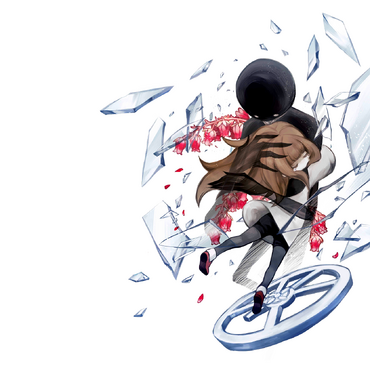 Discussions have been activated for this community. You may now use this area to discuss anything related to Deemo or this wiki. Just be sure to follow Fandom's terms-of-use, as well as this wiki's local guidelines, before posting (same as you would anywhere else on this wiki). For more information about the discussions feature, see Help:Discussions.

Basically, one person has to say a song, and the below user must decide if this song should be in Deemo, and why.

(edited by Unnamedblockster661)
I'd just like to fin some active people on this wiki and give a notice to those who may be new to it. The wiki currently is outdated and there needs to be a revamp in a lot of areas. If anyone would like to help speak in the thread or if it gets too much I could make a discord. Other than that feel free to respond.
(edited by A Fandom user)

Hello everyone! I have recently been appointed as the Fandom Wiki Manager for this wiki. I am here to assist this community in an official capacity and act as a liaison between you, and full-time Fandom staff. If you ever have an issue or question related to this wiki (editing, templates, wiki design, or any other matters related to Fandom), please feel free to contact me on my message wall, and I will assist in any way I can.
-Sitb (talk) 12:28, May 18, 2019 (UTC)

I am going and playing songs on easy and tryin for Full Combo but even if I mess up I'll only get .010 - any suggestions on easy Full Combo Songs on normal or easy All Charm songs? Playing the PS Vita version if that matters.

I’m trying to add the note density of each chart. You can help me if you want: you just need do divide the number of notes by the number of seconds, and write the answer in notes per seconds. Thanks in advance for your help!

AAAAAND A NEW MILI SONG! (It was played during the trailer.) (New mili song is DK from their new album hue.)

I keep searching this answer up and I can never get an answer, all I see is hacks for it.

(edited by A Fandom user)

Where do I find Midi files for all songs in the game? I'd like to transcribe the songs into sheet music and midi files would help a lot ^_^

Sees Deemo 3.0 trailer and the hype intensifies. Then it comes..

Just looking at parodia sonatina var II... This is probably the only song I've ever seen which looks like I might have to actually TRY HARDER to full combo. 12 new songs that are so hard they can't be classified under a number. (hence the LV L). I'm excited for finger death lol.

Seriously though that note density... And everyone else was amazed at Aragami XD.